The entrance to Puerto Banus if you are arriving by boat…!

Puerto Banus is located to the west of Marbella and is World famous being known as a playground for the rich and famous. Designed by local property Devloper Jose Banus and opened in 1970, the port is full of large boats and Expensive cars such as Rolls Royces, Ferraris and Lamborghinis; there are also many designer shops such as Louis Vuitton, Dior and Bvlgari. Around 5 million people visit Puerto Banus each year, most of which will enjoy, relaxing on the sandy beach, shopping in a fashionable boutique, sitting at one of the cafes with a beer or a glass of wine, watching the people go by, then enjoying dinner at one of the many lavish restaurants and finishing the evening in one of the bars and clubs. There area number of golf clubs nearby in the local Golf Valley as well as paddle courts, which are bit like playing tennis and squash at the same time. There is a hugely popular market held every Saturday at the local bullring, where you can buy items of jewelry, clothing, accessories and so on. There are two famous statues, one is the Rinoceronte Vestido con Puntillas (Rhinoceros dressed in lace) by Salvador Dali and the other is La Victoria (The Victory), which was given to the port by the mayor of Moscow in 1994. You are just as likely to bump into an old friend here as a famous sportsperson or film or pop star. Antonio Banderas has a whole square named in his honour and Julio Iglesias, who sang at the opening of the port in 1970, has a whole road named after him. 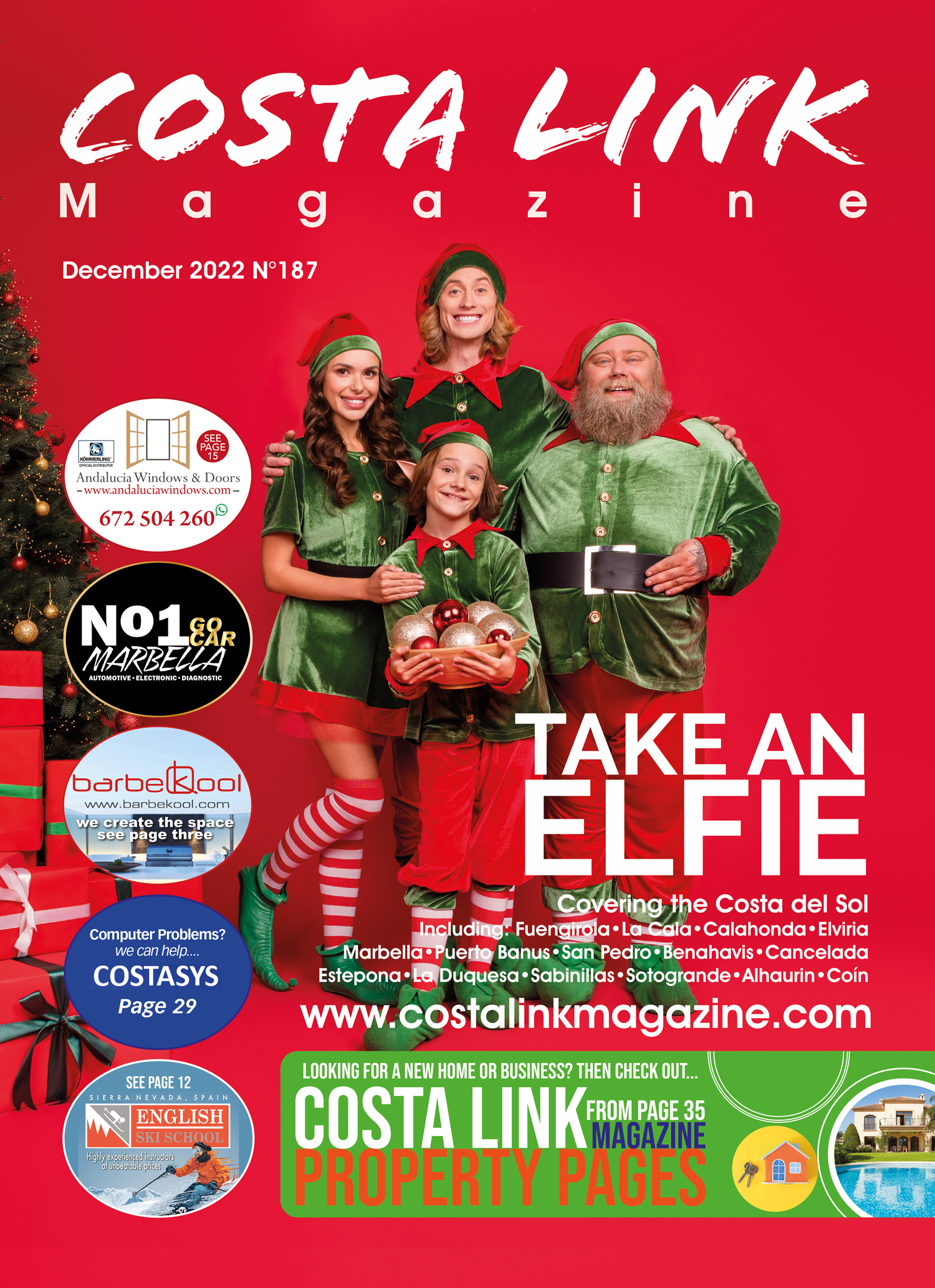