Enjoying the sun and the warm temperatures that we are lucky enough to experience here on the coast mean that we have to take extra precautions to protect our skin. Living in the south of Spain, we have to ensure that our raised exposure to the sunlight does not cause serious damages to our skin. Principally almost everybody has the posibility to develop a darker pigmentation to the skin, we get tanned after being in the sun, some more than others, this is related to our skin type. The skin pigmentation is our natural sun protection. The melanocytes, staying upon the basalmembran get stimulated by the UV-A and UV-B radiation, they produce more melanin (which is the colour) and with their “tentacles ” they are able to divide the melanin to the surrounding epidermal cells. The melanin is placed right above the nucleus and it works like a parasol, trying to avoid damage to your DNA. So it is easy to understand, that a person, who is not able to build up a strong pigmentation has a lesser natural protection against the UV-radiation. Apart from that homogen pigmentation of our skin almost everybody has some pigmented lesions, called birthmarks, moles, nevus, lentigines and so on. We could write a textbook on pigmented moles as it is difficult to explain and distinguish between the different types of pigmented moles, in a consise way. However, we wanted to give you some ideas / advice on how to look at any pigmented lesions you may have and how to act in a responsable way, in terms of checking these out and if necessary getting treatment. When we take a look at the benign pigmented moles, we find that nearly all of them are round or oval, in a symmetric aspect, they have sharp and clear border, most of them are only one colour, there diameter (of each mole) is not more than 6mm and there is not any change to the thickness or size of the mole. All these parameters (mentioned above) are reflected in the ABCDE-rule, which is a very good method for you the reader to become more aware of any moles you may have: A: Asymmetry B: Border C: Color D: Diameter E: Elevation and / or Enlargement Sometimes we can see moles with a different apperance: not symmetric, unsharp border´s, many colors or larger than 6mm. These moles need to be examined. In these instances it means that the normal structure of the nevus has changed, the cells are showing irregular cell division. You can find that this can happen with a family history (“syndrom of dysplastic nevus”) but also without a family history. The dysplastic nevus is suspicous to be a precursor of a melanoma, so it should be removed by minor surgery and then sent away for analysis. In the last decade evidence shows a worldwide increase of melanoma. In the year 2000 the risk factor of melanomas was 1 in 75. The majority of the melanomas show an initial superficial spreading and in the second stage they grow deeper into the tissue. We can see a very important trend, the vertical thickness of the melanoma is a reliable marker for the risk of sending metastasis to the rest of the body. It is clear that early diagnosis is the most important thing and indeed, if we remove melanomas with less than 1 mm thickness (“low risk melanomas”) it has been found that the healing rate is up to 95% in patients. The key to all of this is that you are aware of any changes and that you follow the simple ABCDE guidelines (as detailed earlier). Remember that in the initial stages skin cancer (melanomas) never have any symptoms such as pain or itching, they just grow. 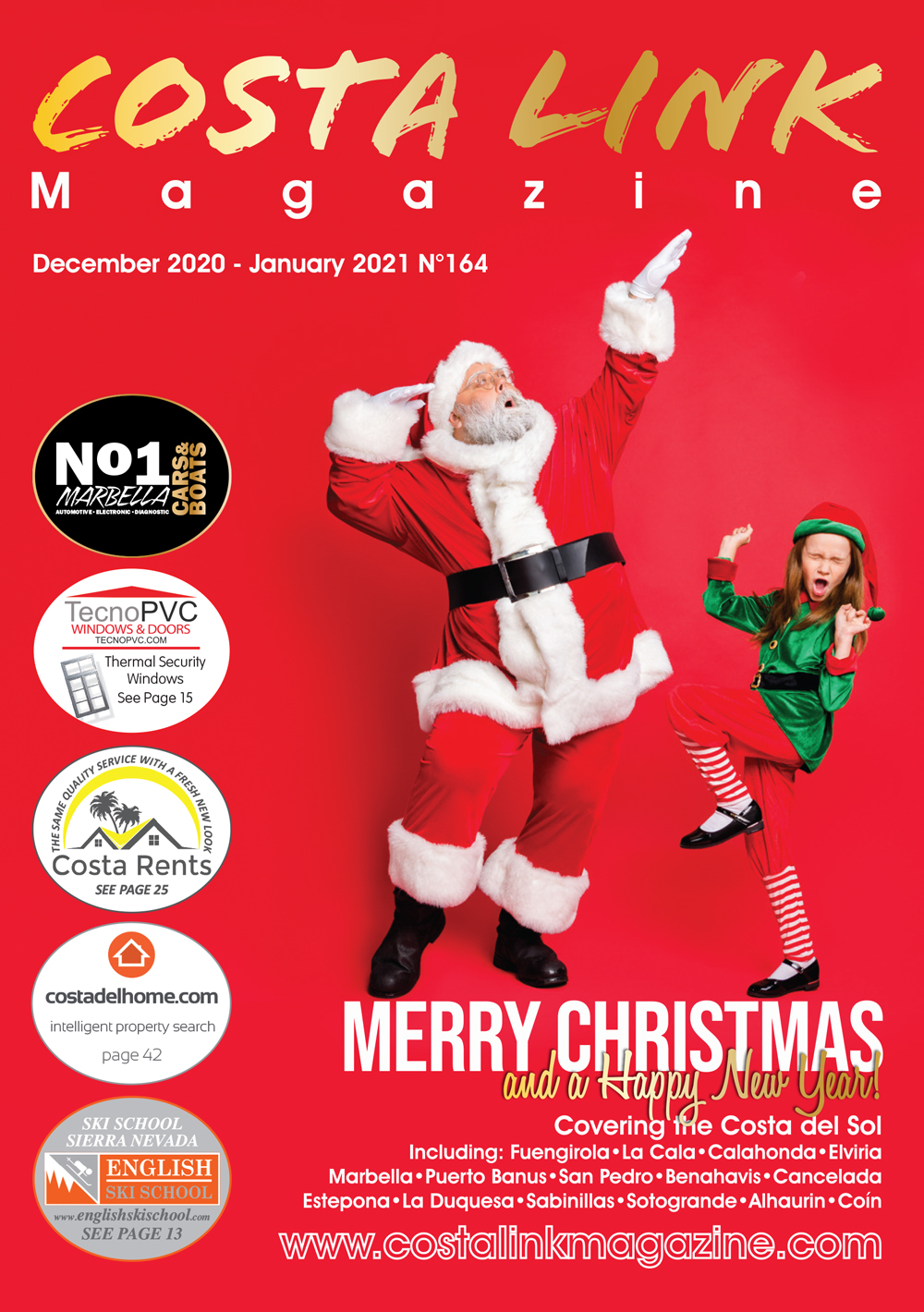