• Norwegian scientists have hypothesized that Rudolph’s red nose is probably the result of a parasitic infection of his respiratory system.

• The Germans made the first artificial Christmas trees out of dyed goose feathers. • If you added up all the gifts from the Twelve Days of Christmas you would end up with 364 gifts!

• According to the Guinness world records, the tallest Christmas tree ever cut was a 221-foot Douglas fir that was displayed in 1950 at the Northgate Shopping Center in Seattle, Washington.

• The traditional three colors of Christmas are green, red, and gold. Green has long been a symbol of life and rebirth; red symbolizes the blood of Christ, and gold represents light as well as wealth and royalty.

• According to data analyzed from Facebook posts, two weeks before Christmas is one of the most popular times for couples to break up. However, Christmas Day is the least favorite day for breakups. Oooo you would have to be mean!

• Christmas wasn’t declared an official holiday in the USA until June 26th, 1870. • Ancient people, such as the Druids, considered mistletoe sacred because it remains green and bears fruit during the winter when all other plants appear to die. Druids would cut the plant with golden sickles and never let it touch the ground. They thought it had the power to cure infertility and nervous diseases and to ward off evil.

• A Yule log used to be an enormous log that is typically burned during the Twelve Days of Christmas (December 25th-January 6th). Not a cake!

• Santa Claus is based on a real person, St. Nikolas of Myra (also known as Nikolaos the Wonderworker, Bishop Saint Nicholas of Smyrna, and Nikolaos of Bari), who lived during the fourth century. He is the world’s most popular non-Biblical saint, and artists have portrayed him more often than any other saint except Mary. He is the patron saint of banking, pawnbroking, pirating, butchery, sailing, thievery, orphans, royalty, and New York City. 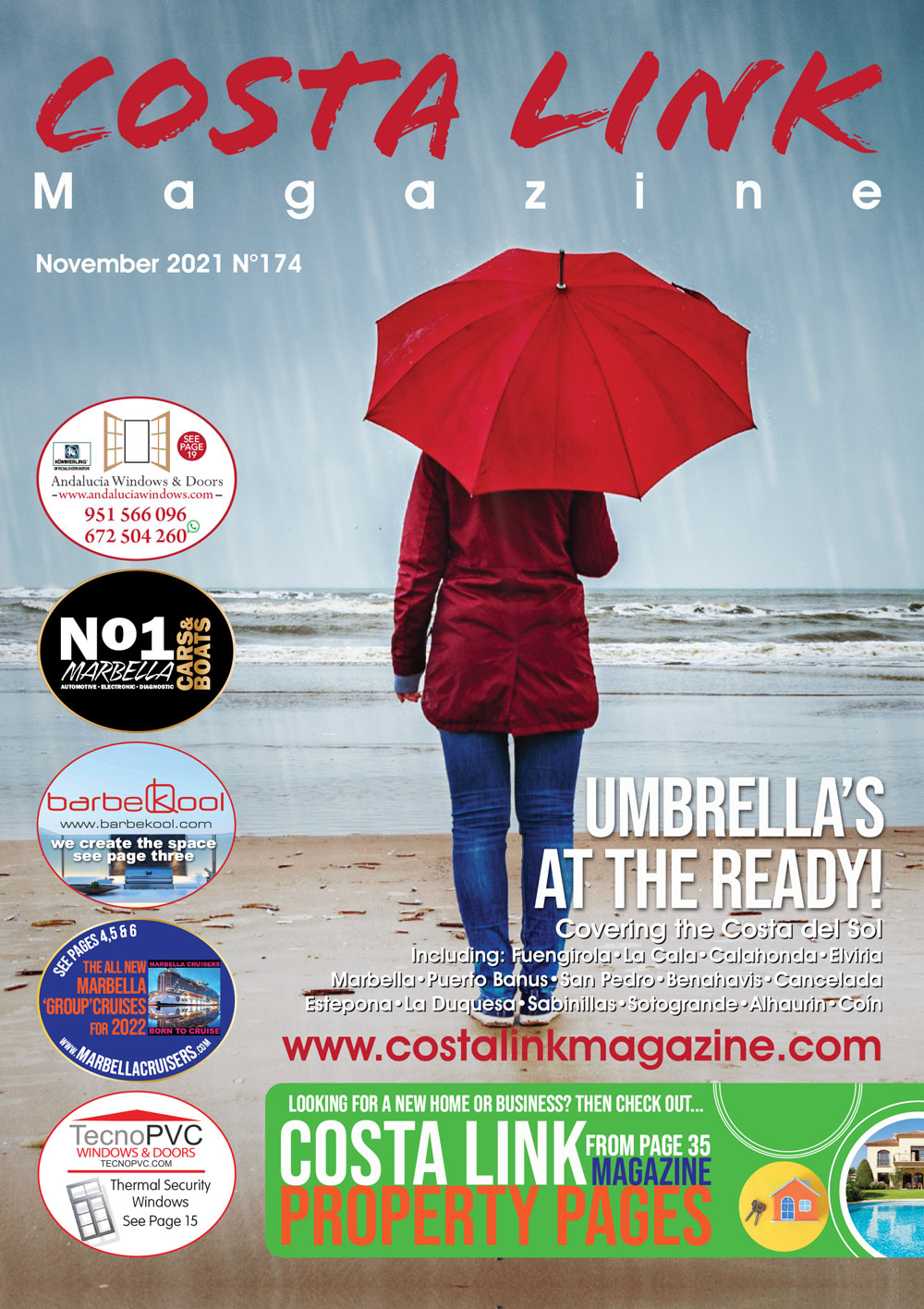