Ford has recently announced the 4th generation Focus RS, the 30th car to carry the legendary RS badge; we take a look at some of our favorite RS models over the years. The 1973 Capri RS3100 featured a unique Ducktail rear spoiler, and had gold detailing. Only 250 were made.

The Mark 2 Escort RS2000 produced between 1976 and 1980 was easily recognisable by the “droop snoot” front – Remember Doyle driving one in the professionals??? 500 of the original Sierra Cosworths were sent to Aston Martin Tickford for conversion to The RS500 Cosworth. It had a second spoiler in addition to the original “whale tail” a larger turbo and eight fuel injectors and an additional 100 BHP.

The RS200 was an all new purpose built car built for Group B rallying in 1984 with 200 being sold for road use. After only one year of competition group B was abolished as it had proved far too dangerous The car held the 0-60 record for 12 years – 2.1 seconds!

The Ford Escort RS Cosworth built between 1992 and 1996 was designed to qualify as a Group A car for the World Rally Championship, in which it competed between 1993 and 1998. It. It was instantly recognisable due to its large “whale tail” rear spoiler and is considered one of the best fast fords ever. 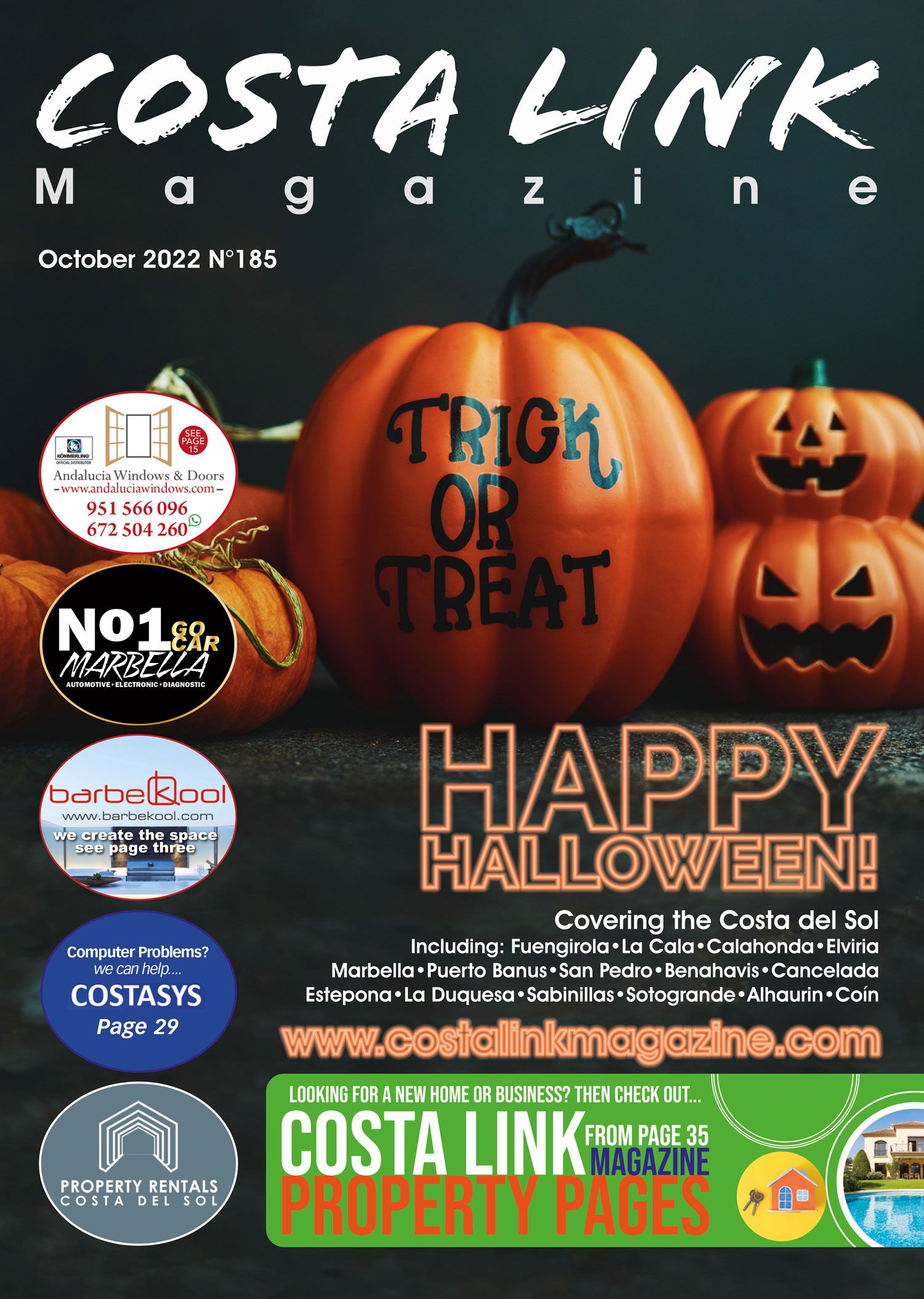