Trending
You are at:Home»Finance News»Are Greece going to leave the Eurozone?

Will they or won’t they?

Is Greece going to leave the Eurozone… Greek lawmakers reacted angrily last month to concessions. Athens offered in debt talks and parliament’s deputy speaker warned the proposals might by rejected, puncturing optimism that a deal to pull Greece back from the abyss might be sealed quickly. Euro zone leaders welcomed new budget proposals from Athens on Monday as a basis for further negotiations to unlock billions of euros in frozen aid and avert a default that could trigger a Greek exit from the single currency area. Stock markets also cheered, with European shares extending the previous session’s sharp rally and climbing to a three-week high on hopes of a deal. But the euro fell on fears the plan would struggle to win approval in Greek parliament. If you have a Greek holiday planned – Take Cash Disruption is not expected to people’s trips because of the current problems, but advice has been issued to travellers. British holidaymakers heading to Greece have been told not to expect disruption to their travel plans as a result of the country’s current financial turmoil. Holiday companies have also prepared contingency plans ahead of an emergency summit of European leaders in Luxembourg on Monday 29th of June. Around two million Britons travel to Greece each year and falling prices in recent months have led to a big surge in bookings. ­­­­­ But the UK travel organisation ABTA said it continued to monitor the situation in the beleaguered country and reiterated its advice for visitors to carry some euros in cash and make sure they were properly insured. Foreign and Commonwealth Office (FCO) advice to Britons travelling to Greece has remained unchanged since 6 May. It said travellers should take more than one method of payment with them and make sure they have enough cash to cover emergencies and any unexpected delays. 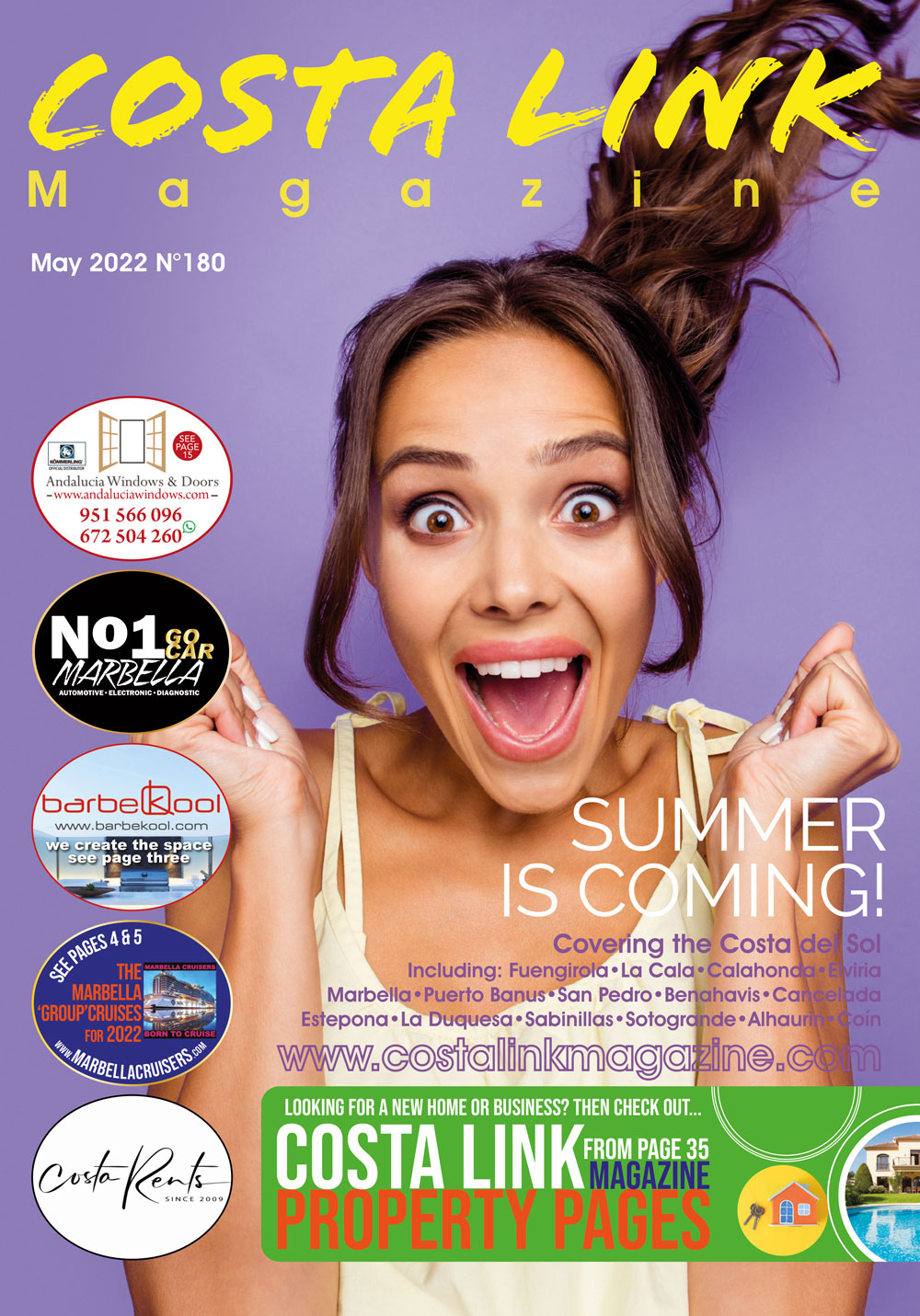