When Range Rover announced that there was to be an open-topped version of the Evoque, questions were raised a dout how it would cope when it approached its maximum wading depth and whether it would manage to retain the standard Evoque’s rigidity.

Reasonable questions, and in this video we would appear to have an answer.

There has been no confirmed release date yet, but it wont be long……… 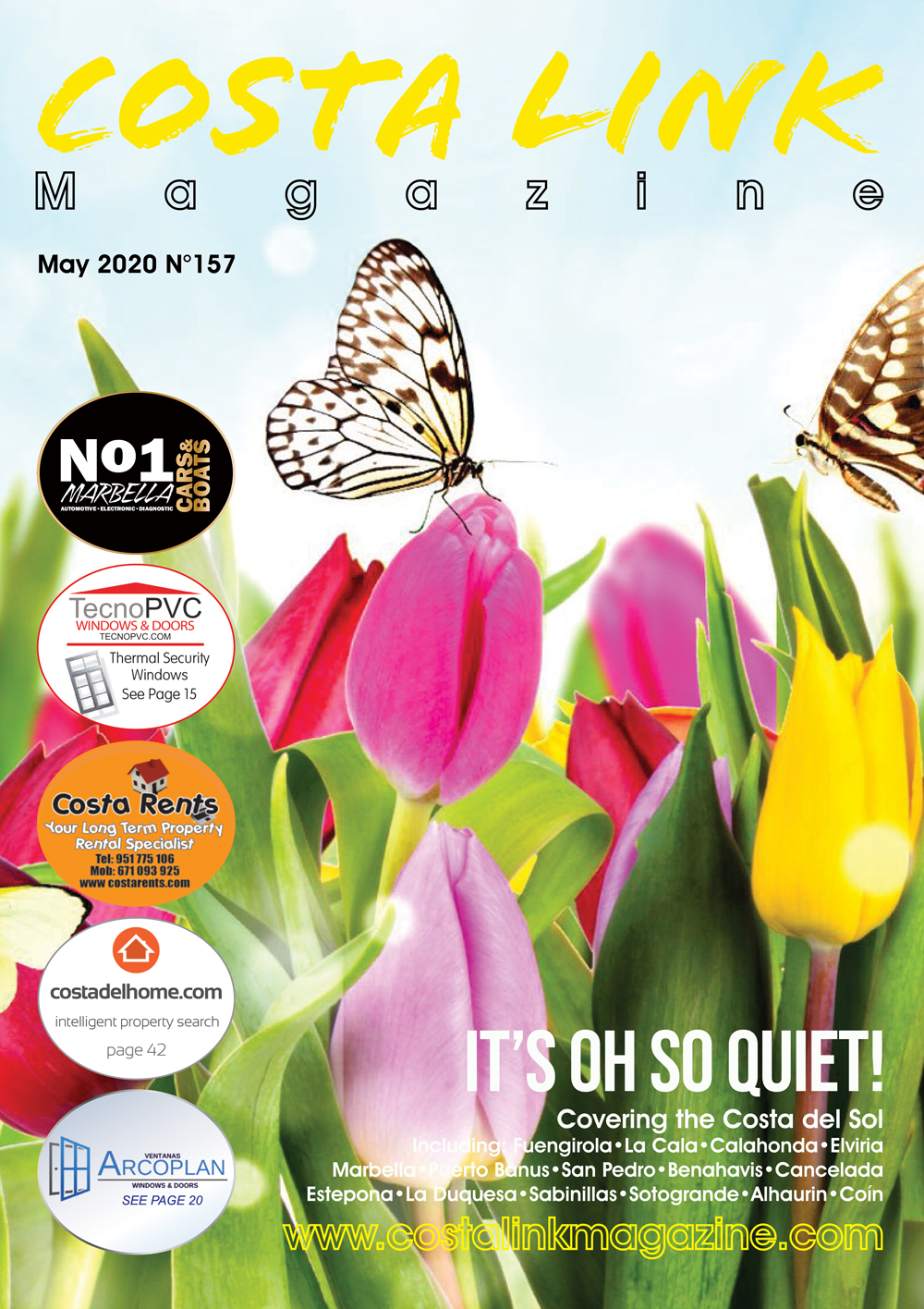